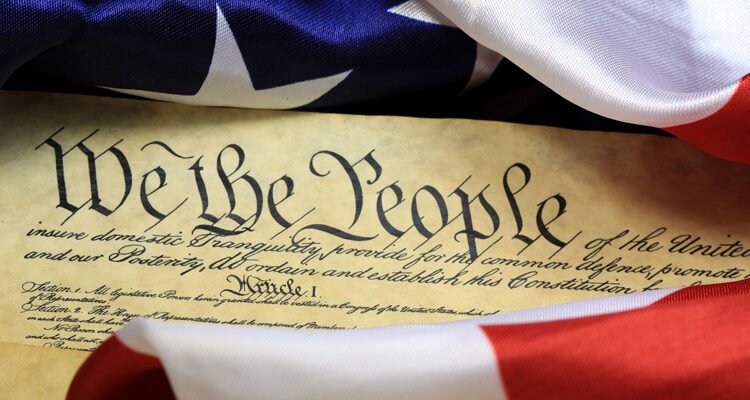 Trump says: “Letitia James wants to politically weaponize her position as Attorney General instead of exemplifying impartiality and protecting the interests of all New Yorkers.”

The Attorney General acts independently of the Governor of New York. The department’s regulations are compiled in title 13 of the New York Codes, Rules and Regulations (NYCRR).

Imperato says nothing, but understands power mongers are at play again.

“America wasn’t born in a day! It took 244 years & numerous leaders to bring us where we stand as a proud living democracy today.”

Daniel JP Imperato, Fr.K.M.K.S.S.P.GM+OB is a man of God. He is anointed as the Grand Priorat of Orden Bonaria, USA. Officially recognized by the United Nations and several other countries across the world, Orden Bonaria established in the 13th century is one of the longest-running global organisations.

In this country, we have a responsibility to fulfil. America is now that dreaded republic. It is now high time for an independent party to take the front seat and guide the United States towards the Constitution and the Bible. The abuse and destruction of our Constitutional rights and Bible foundations are heinous.

As an independent candidate for the 2024 Presidential election, Imperato is determined to defend the people, protect the constitution, and restore the Biblical foundation of our founding fathers. And to bring the Bible & Constitution back to school.

But We Need Your Support!

Imperato’s latest book Independent America: Political Mafia & Judicial Tyranny is out. It is a chronicle of what unfolded following his attempt to race for the White House in 2008. And beware, this can happen to any of us. Beware citizens aspiring leadership outside the two-party rut.

Get to Know Imperato Better

To make the past and present administration’s wrongs right, you need an independent candidate who doesn’t follow the status quo.