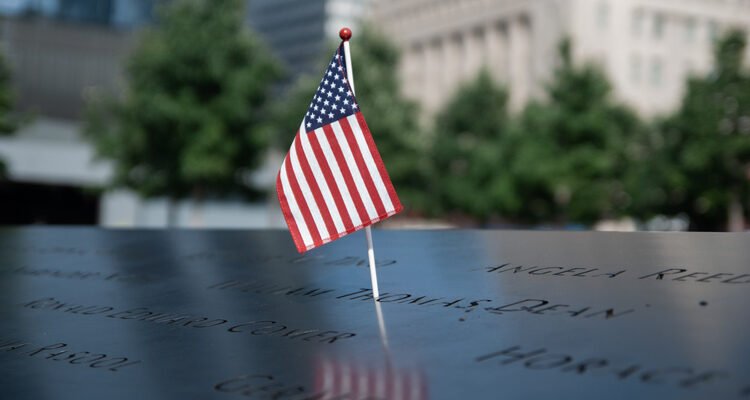 The post-9/11 war on terror warrants a sunset beyond doubt. American troops completed their withdrawal from Afghanistan at the end of August 2021. It took almost 20 years to acknowledge after they first arrived.

Nevertheless, President Biden insisted that “Over-the-Horizon capabilities” would remain available for use to strike terrorists and targets without American boots on the ground dispensing any notions of true peace for now.

As public opinion soured on America’s “forever wars,” it was time to focus on formally ending that disastrous larger war finally. The bombing and invasion of Afghanistan was the opening salvo that warranted a final sunset.

Experts point out that the threat of global Islamist terrorism is still pressing and of increasing concern. Al Qaeda and ISIS are reportedly again on the rise in Africa, the Middle East, and South Asia.

But the place where the war on terror truly needs to end is right where it began, in Afghanistan. Defined by Washington, the scope was arguably limitless and required numerous departures from the rule of law. Even if no formal declaration of such an end was ever made, three developments could signal that its time had possibly come.

As the first step towards ending the ‘Forever War,’ Congress needs to repeal its disastrous 2001 Authorization for the Use of Force (AUMF) law passed following the attacks of 9/11 and proved foundational in allowing the US military to be used globally.

AUMF was written without mention of any specific enemy or geographical region in mind. It bestowed the president the power to use force when, where, and however he wanted in fighting the war on terror. And required no further need to consult Congress. It has been used over the past 20 years to fight terror in at least 19 countries across the globe.

Congress began to make some efforts to repeal AUMF in the early months of the Biden presidency. But the momentum for repealing and replacing AUMF was soon stalled. What followed was the messy, chaotic and dangerous exit from Afghanistan. The Afghan campaign collapsed, and the Biden policy of Over-the-Horizon strikes warranted continuance.

However, some efforts toward repealing AUMF again seem to be gaining momentum. The focus now is on the modest goal of simply reducing the blanket authority that still allows a president to make war as he pleases, without having Congress say in future decisions on using force abroad.

The closing of GITMO would be the second essential act to signal the end of the war on terror. The prison at Guantanamo Bay terror detention facility in Cuba was set up so long ago by the Bush administration and was opened in January 2002. the 780 detainees it once held have been whittled down to 39 now.

GITMO was a central symbol of America’s war-on-terror policies regarding detention, interrogation, and torture. Some headway has perhaps been made towards closing this dreaded facility by scheduling a Senate Judiciary Committee hearing on closure.

The National Security Council has been commissioned to study how to do it. Joe Biden had expressed his intention to shut down that prison by the end of his first term in office in his early presidency. As long as GITMO remains open, our homemade version of the war on terror will live on.

Another grim sign, post-9/11 war on terror, would also finally fade away. It is the pivot of attention in the country to others. It is a far more pressing threat in danger amid a devastating pandemic. Even former President George W. Bush acknowledged a shift in the country’s threat matrix on the 20th anniversary.

The instance of January 6, when people notoriously busted into the Capitol building and threatened the vice president and other politicians of both parties, is a good example. Since then, the news media began to refer to the assault on lawmakers in the Capitol as “terrorism” and the attackers as “terrorists.”

These are remarks suggested by the former president, even as the war on terror straggles on. Today’s threat perception is unlike what it was 20 years ago. The attack on the Capitol building represents a danger we focus on every day. With global terrorism no longer being the ultimate threat to American national security, we should be redefining terrorism to improve the health and sustainability of the nation.