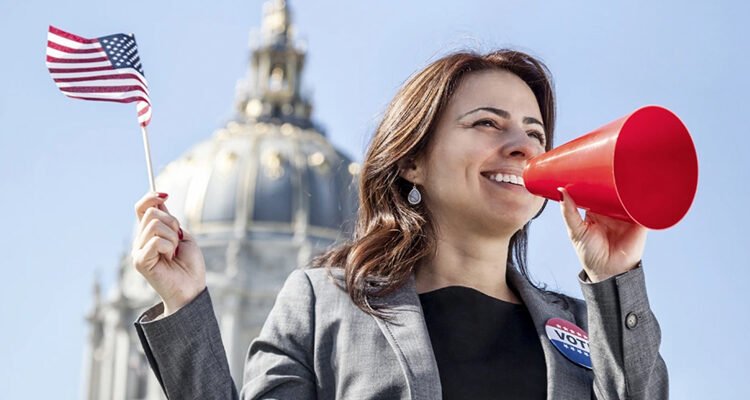 AliveAdvisor founder Dr. Daniel JP Imperato is running for the White House in the 2024 US Presidential elections as an independent candidate.

We at AliveAdivisor appeal to the people of the United States to generously donate for this noble cause if you genuinely feel that the two-party system has failed to truly stand for the principles enshrined in our constitution by our founding fathers.

Sculpt a bright future for the USA! We have the oldest written constitution in the whole world that is in continuous use. However, the system has a history of being subverted by the political mafia for too long now. It is high time to look for the third alternative to restore the lost values. Let us change the corrupt system to bring the nation back from the brink. Defeat the evil designs and stand up for your rights in the forthcoming 2024 US presidential elections.

Get going and campaign to raise money. An appeal to businesses, labor, individuals, and other special interest groups. Form PACs and contribute freely to the success of Daniel JP Imperato’s candidacy. Dr. Imperato stands by you and understands your concerns. Get involved and advocate your causes.

Start a PAC with AliveAdvisor